Power
The Girl in the Box
Book 10 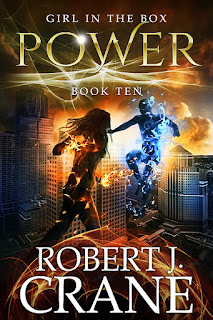 Sienna Nealon seems like a woman beaten. Imprisoned by her enemies, facing the extinction of her entire race, she is up against overwhelming odds.

But overwhelming odds have never stopped her before.

In the final volume of the epic Girl in the Box Series, Sienna Nealon must face her fears, face her foes, and then go up against the single most powerful man in the world - Sovereign - in order to save her world from complete and total destruction.