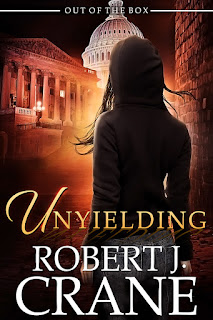 In a world of people with powers, Sienna Nealon has long been the one who maintained the order. But now she finds herself on the other end of the law, cast out and abandoned by her friends. On the run, hunted by relentless and implacable foes, she will face her greatest challenge – an enemy who holds a seat of power so great that even Sienna may not be able to stand up to him.