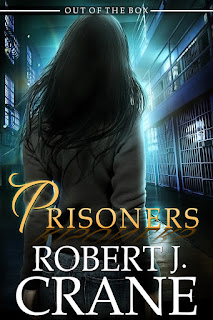 Sienna Nealon has dedicated her life to keeping those with powers from breaking the law at will. After years of filling a prison for the powered called the Cube, a Supreme Court decision opens the floodgates and lets all of them out again. Now Sienna finds herself going from hunter to hunted as the US government turns a blind eye while the former inmates target her and her friends for death. With the attacks hitting closer and closer to home, will Sienna be able to fight back against the overwhelming odds before she – or someone she cares about – gets killed?