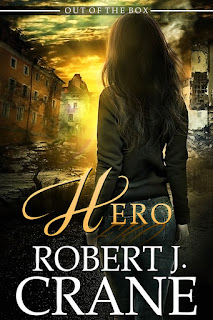 Revelen – A mysterious Eastern European country, shrouded in mountain peaks and ruled by a tyrant so forbidding that his legend formed the basis for Dracula.For years, Revelen has interfered in the outside world, causing chaos and sending all manner of trouble Sienna Nealon's direction.Now, at last...she finds herself in the heart of Revelen, and face to face with this greatest of threats.But all is not as it seems, and soon Sienna is embroiled in yet another mystery that will push her to her limits, and one which will make her question who she is and what she stands for in a way that no one ever has before.