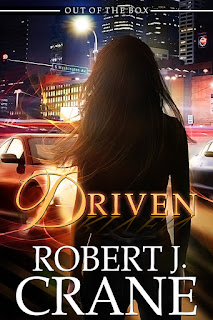 “Hey, could you have your sister...call me?”Sienna Nealon has been on the run for almost two years, a fugitive for crimes she didn't commit. When her brother tells her that Angel Gutierrez, an employee of his agency, wants to talk to her, that should be the first tipoff that something is really wrong...Soon Sienna finds herself paired up with Angel and deep in a mystery. Angel's cousin Miranda has gone missing, and following the clues leads the two of them into a clash with a Mexican drug cartel's assassins. Car chases, secrets hidden in bank vaults, and a brewing confrontation with the law are all on the horizon. In this, the thirtieth adventure in the million-selling adventures of Sienna Nealon, surrounded by threats and battling with enemies on all sides, the heroine finds herself running out of road...and driven by desperation to do something she has never done before.