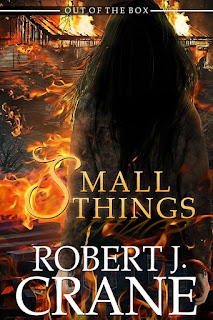 “Guy Friday is a hemorrhoidal pain in my a-”

Sienna Nealon doesn't need any complications. On the run from the law, trying to carve out as much of a life for herself as she can, the last thing she needs is the idiotic Guy Friday pounding on her door one night, wounded and begging for help.

But helping people is part of who Sienna is, and soon she's embroiled in the fight against an assassin with the power to seemingly appear and disappear at will. Hunted all over the United States, Sienna must protect Friday as the two of them explore his past in order to reveal the unbelievable secret that ties Sienna and Friday in a way that neither of them ever expected.

Click below to jump to each book in Season 5: