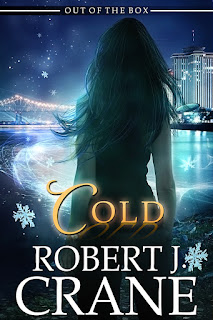 (Paperbacks available on Amazon in US/UK/EU)

When a superpowered assassin attempts to kill the governor of Louisiana, there's only one person who can stop it: Sienna Nealon. But no sooner is she on the case than Sienna finds herself embroiled in a murky web of political entanglements, corruption, and stuck with a mystery that makes no sense. With time running out, can Sienna find her way to the bottom of an old mystery before the assassin strikes again?

Click below to jump to each book in Season 7: