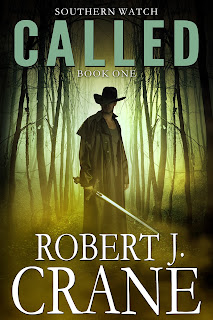 WARNING: Due to disturbing content, this series is intended for MATURE AUDIENCES ONLY.
Archibald "Arch" Stan was a local cop in Midian, Tennessee that was good at his job. Lafayette Hendricks is a drifter, a broken-down hitchhiker blown through Midian on the prevailing winds. When Arch catches him in a fight on the town square, though, things start to get weird, fast, because the guy he's fighting doesn't die when he gets shot.
Pretty soon, Arch's whole life is turned upside down by Hendricks's revelation that there's a secret world operating under the one he's been living in his whole life - one filled with demons, chaos, and unspeakable evils.