Backwoods
The Girl in the Box, Book 47 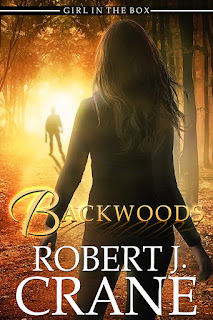